The significance of objects – why and for whom they are important – continues to change. Sometimes this is the result of new knowledge, but it is also due to changing relationships between museums and the community. Rather than significance being seen as inherent or as an historical fact defined only by curators, the meanings that objects have for communities are also part of their significance. The value of the Si Jagur cannon to the community is not only about its historic significance in defending Melaka and Batavia (Jakarta), but also its role as a fertility symbol. The kris of Buriktang, dating from the 13th century, is both a museum object and an ongoing ritual object in the coronation of the king. Museum objects can also hold different meaning for different communities as well as cultures. Wayang golek figures collected as curios are often donated to Australian museum collections without provenance and other important acquisition details despite being part of an important Sundanese cultural tradition. By working with Indonesian curators including dalangs, audiences can appreciate how integral the art form is for the historical transmission of religion using ethical stories such as the Rāmāyana and Mahābhārata and Panji tales. 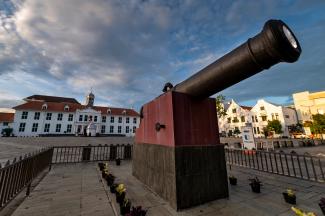 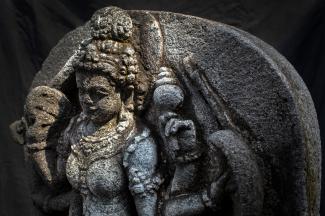 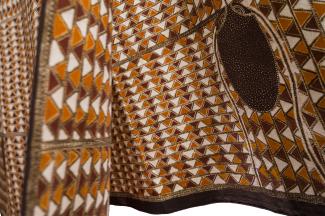